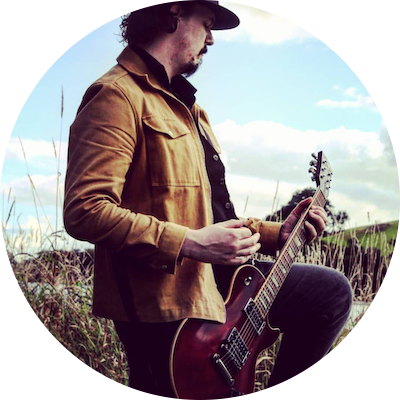 My name is Jordan Dennis, I am an Irish Songwriter/Guitarist/Singer from Castleblayney, Co.Monaghan. Ireland.

I have just Released my Debut Single " King of the Strings" on Friday 24th September 2021.

Mixed & mastered by James Darkin of Black Mountain Studios, whose credits include Hozier, Gavin James, Sinead O'Connor, Eminem, Rihanna, to name but a few. It is available to stream/download on all major music platforms.

Initial Reviews
"If this were a movie, the opening crawl might read "In this apocalyptic (post pandemic) world, an anti-hero rides into town with a six string on his back. Telling stories & songs of adventure, escapism, conviction & truth..."

"Explosive. The energy leaps off this record with its catchy riffs, BIG chorus & driving swagger. A production of cinematic character.
Hard Rock/New Blues/Country Rock sounds, cast against Neo western themes. Modern 21st Century Rock. The Soundtrack to this post pandemic world and
the generation that find themselves on that frontier."

30 years old, I have been playing the guitar since the age of 6. With among my influences being Thin Lizzy, Rory Gallagher, Gary Moore, Led Zeppelin, Jeff Healey.