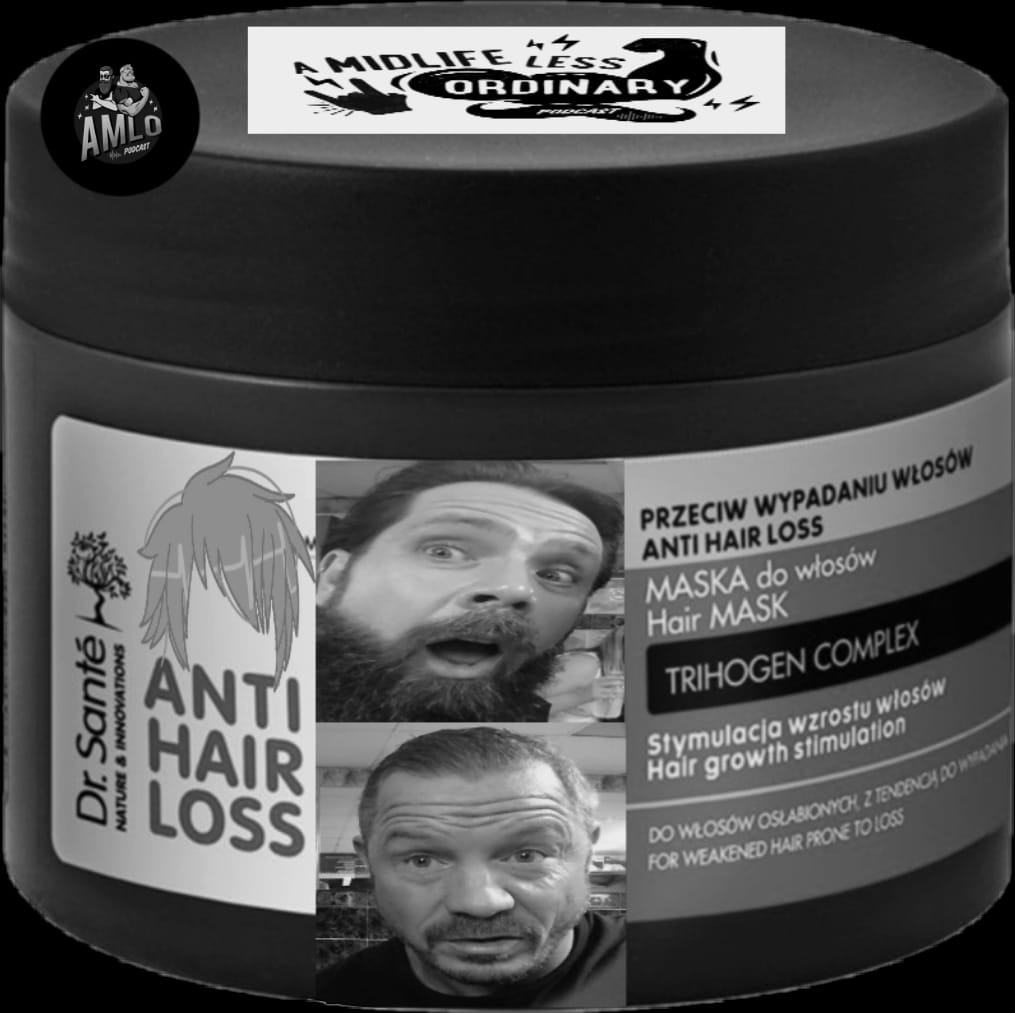 Now onto episode 3 (wow, that went fast) "To Dye or Not to Dye" is an episode where Wayne & Trev open up about their insecurities around their hair and to be frankly honest, the lack of hair since they have hit the vintage of midlife.

They discuss whether it is cool to colour your hair when you see they grey sprouting, or whether the silver fox is the way forward. The more delicate subject of hairloss is not something that any man wants to face and in some strange way, whereas someone who experiences male patterned baldness at an early age has time to adapt and get used to their new chrome-top, a man who starts to lose it later has a difficult time accepting it and making the correct decisions.

On a lighter note, Wayne & Trev discuss some of the most hokey hairstyle thats have existed (oh yeah, the 1980's feature heavily here) and discuss in their own unique way as to what should be the "cool" way to have your hair when you are in your midlife and what is certainly "not cool"

This episodes "Test Trev" is more a homage to the mullet hairstyle and Trev has vast knowledge in this area, having sported a mullet at one time (obviously when in fahsion)  Nothing is left behind the door here, the men ultimately come to a conclusion (as always) as to whats cool and what's not in the world of hair.

Please join us in this quest to bust the myths surrounding middle-aged mens hair by downloading this episode available from  Sunday 24th January on all major Podcast platforms, as you know, it will be "hair today, gone tomorrow"  Ok, I'll get my coat! 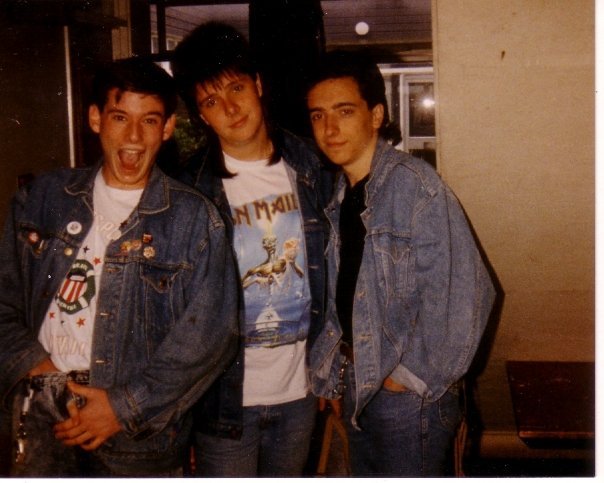 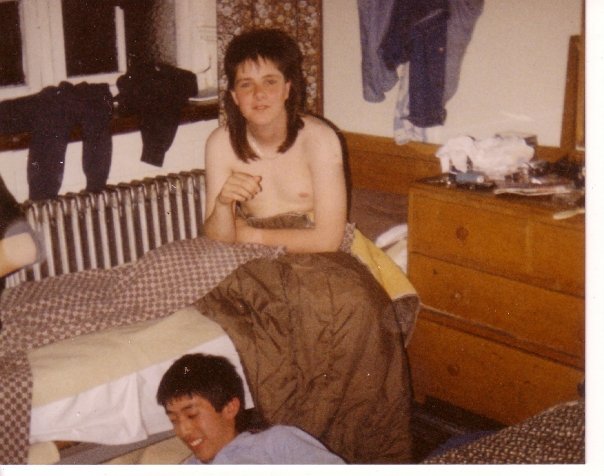 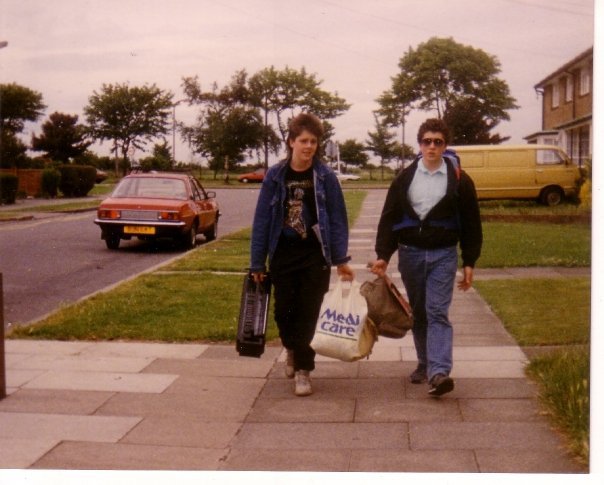 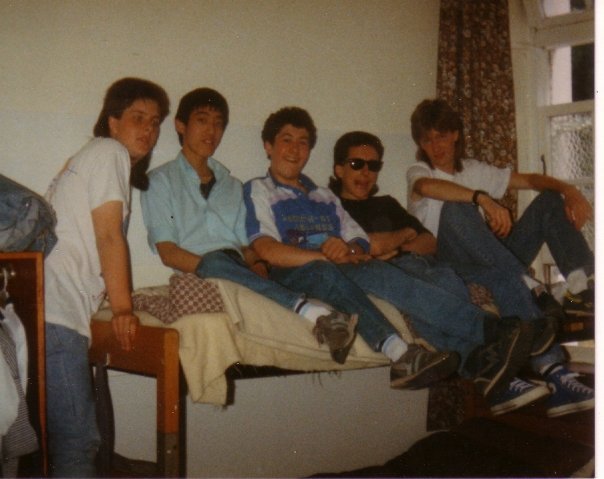