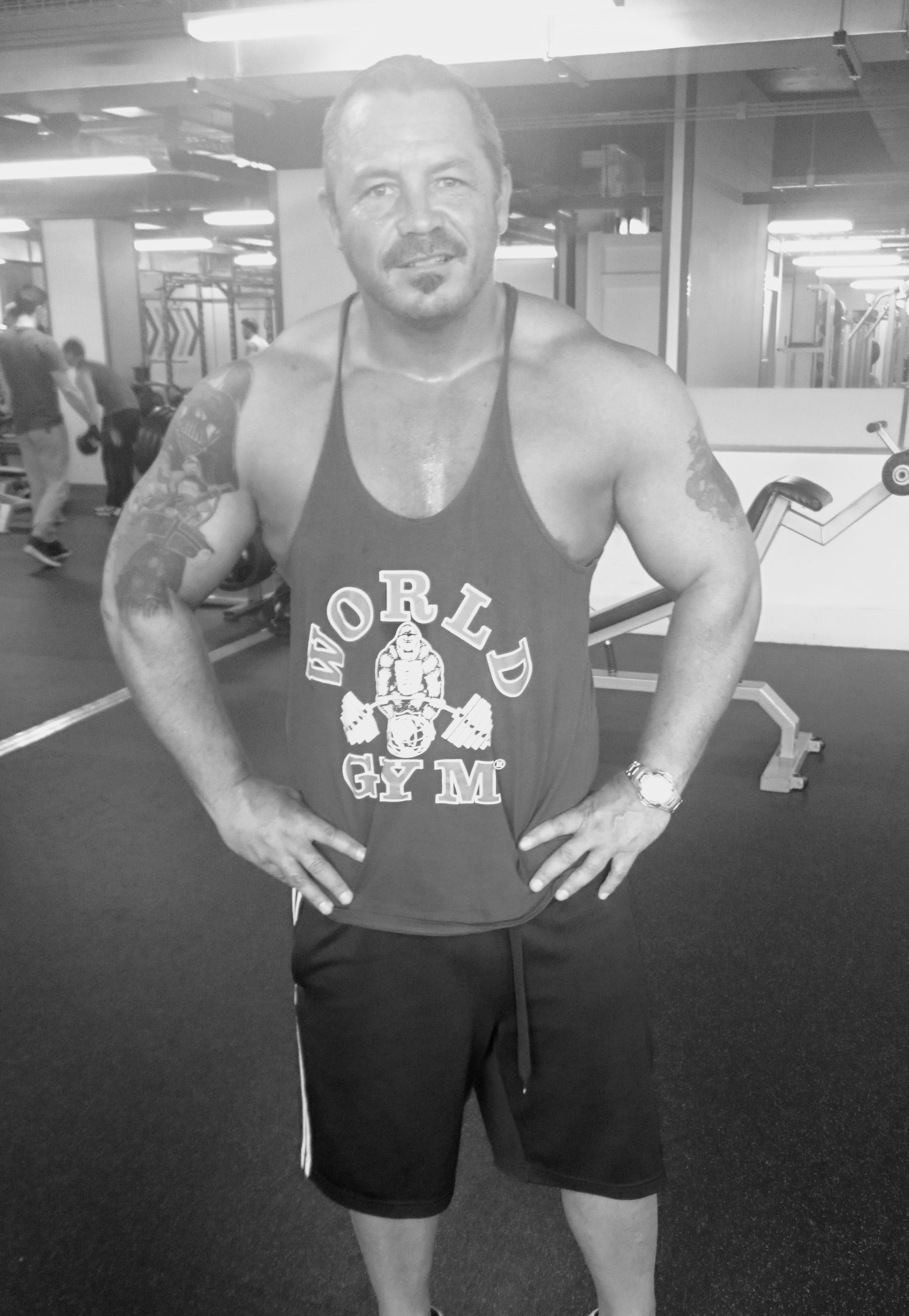 "Sun's Out, Gun's Out" is Wayne & Trev's favourite weight-training related phrase and relates to when the sun shines, people who obviously train (and in this particular case we mean biceps specifically) get put on display in short sleeve and tight tee shirts, or not shirt at all of course if you are a complete poser!

Wayne & Trev are recreational gym users and both believe that the gym is the single best way to keep yourself in relatively good shape in your midlife and beyond. Wayne has trained for over 30 years and seen the gym culture evolve from being underground dungeon style gyms, hidden away in basements to the all new singing and dancing multi gyms that occupy every street corner nearly.

Trev took up the gym around six years ago and hasn't looked back since. He discusses in this episode as to how he used to struggle to keep his weight constant and he would fluctuate between being a slightly err more larger Trev to a dieting and running such more svelte Trev.  Since he has been training in the gym with weights, there has not been an occasion when Trev has actually got "out of shape" and now has the bug for the gym which will serve him for a lifetime.

We hope that we can inspire a few guys to join a gym if they have been thinking about it and not taken it up. The gym can appear as a place that is not welcoming to gym newcomers, but what you'll actually find is a respect from most gym-goers that you have actually taken charge of keeping fit and looking good for yourself. 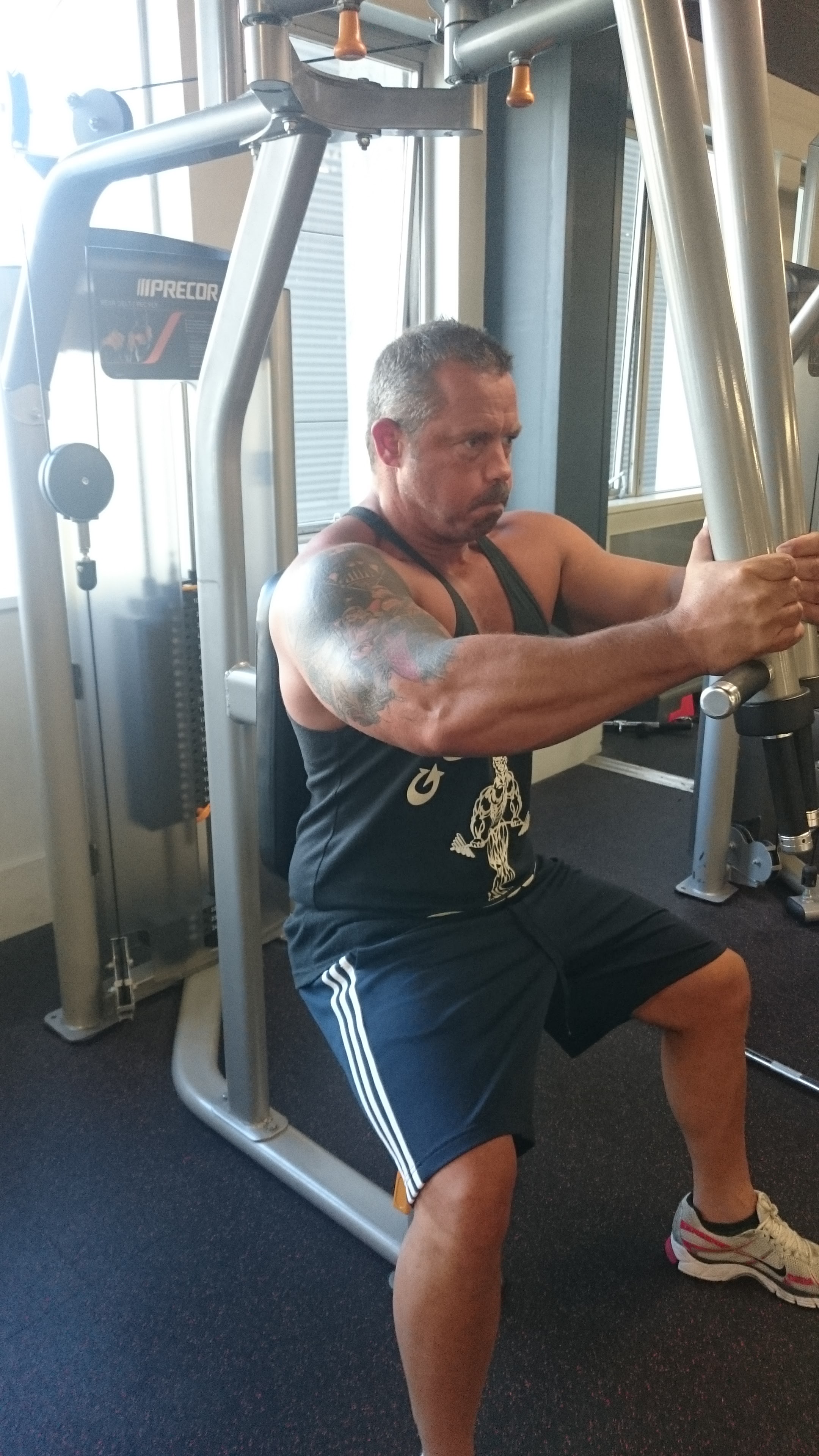 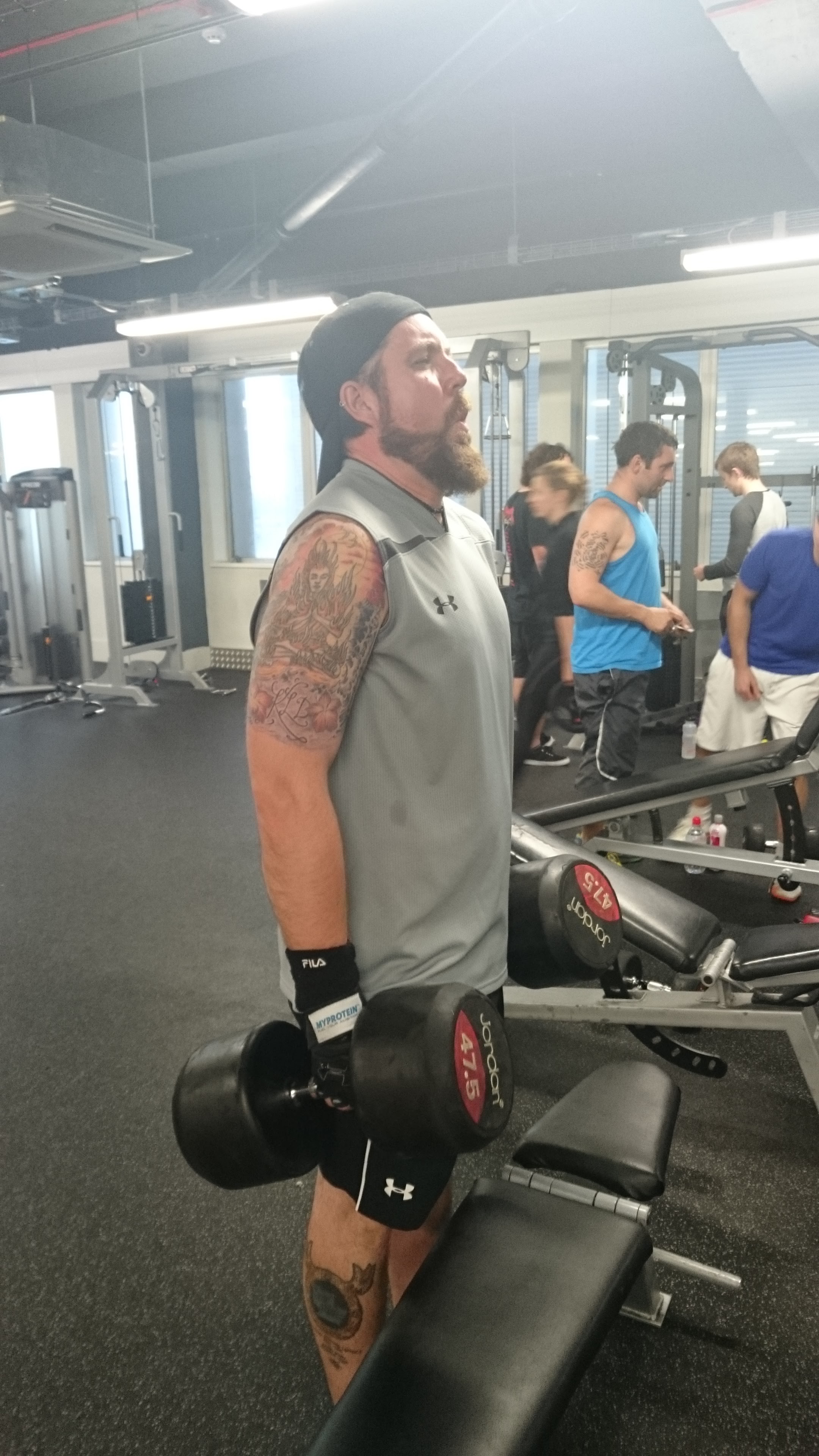 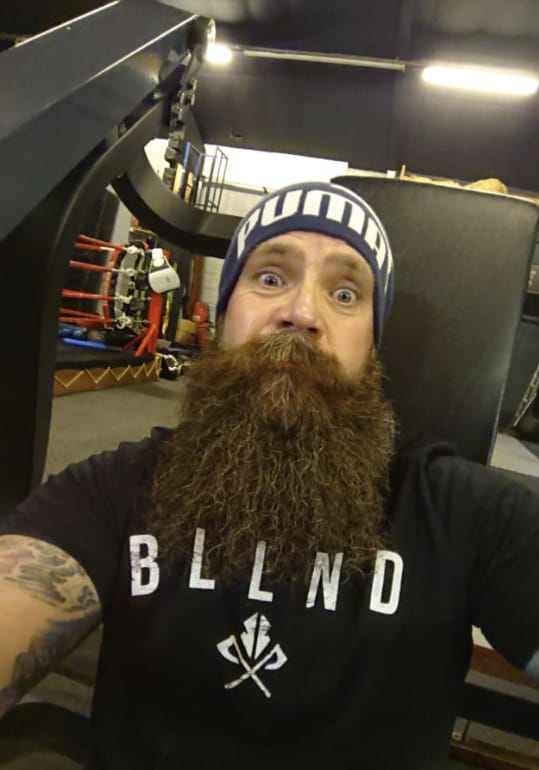