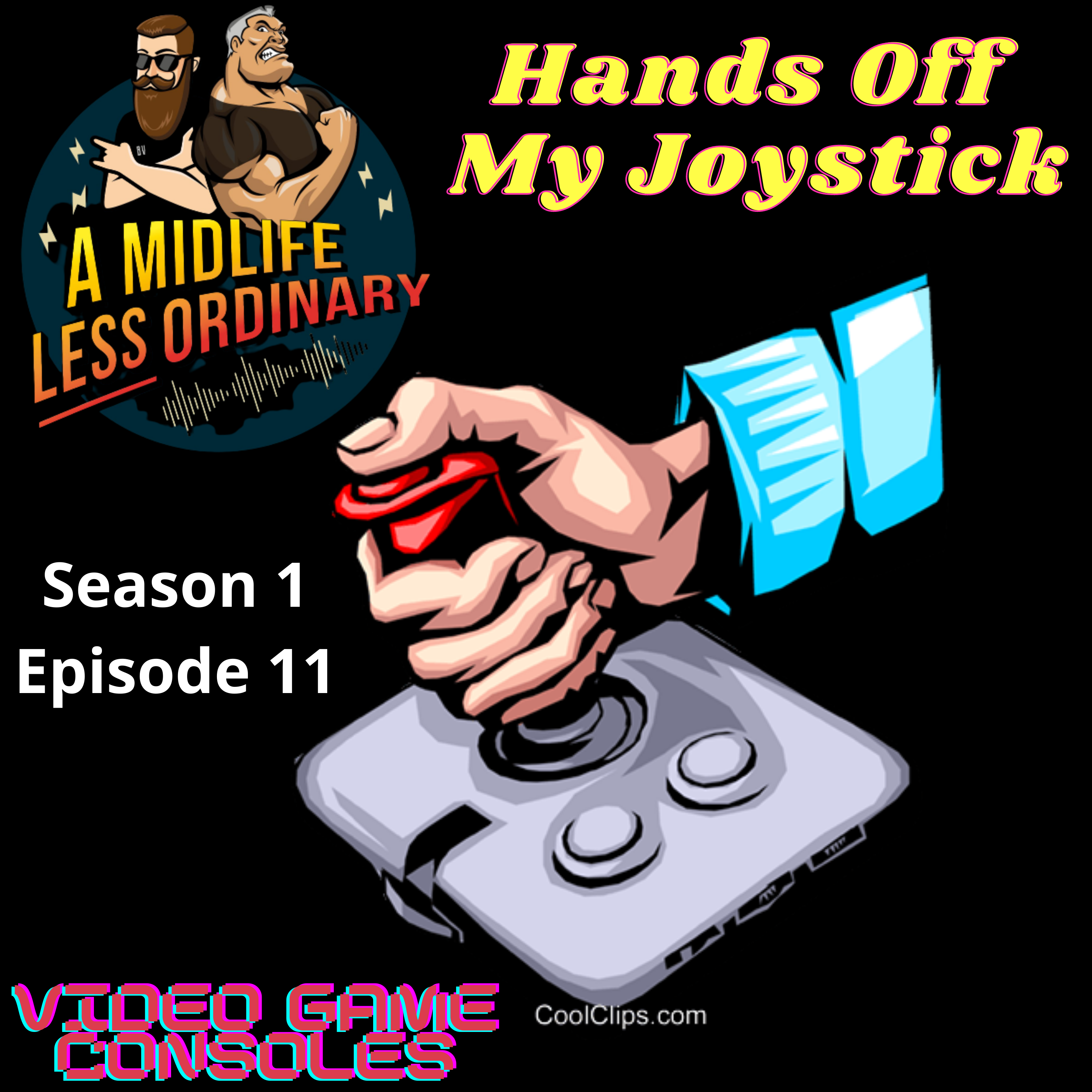 After last week’s delve into the world of arcade based games, Wayne & Trev switch their attention to the “at-home” version that is the world of video game consoles. From the Atari 2600 in the late 1970’s to the ultra-high definition gaming we enjoy today, you are sure to find yourself being taken back to a more carefree time of your life where you rushed home from school or work to finish that game you had stayed up until all hours playing the night before.

Wayne & Trev compare what they believe are the all-time stellar video game releases and go though some demographics of how video games are infiltrating all ages and genders, not only the bastion of a teenage boys bedroom anymore, games have never had such a broad appeal as they have right now and that is down to the clever game developers and writers along with strong marketing campaigns with broad appeal.

The days of scouring the shelves of a bricks and mortar store for your next video game purchase are mostly long gone nowadays, although gaming stores exist and still do good business in sales and exchanges, more people than ever are going digital with their gaming meaning that there will be no second hand market moving forward which is a little sad. That said, if more people demand physical games, then maybe they will still be around for a few years more yet, once the world goes 100% digital the software companies will be able to charge the consumer more for basically something that has no tangible value.

Trev decides that he will allow himself to become a 1980’s tape player when he replicates with his voice box the sounds of a spectrum game loading into his 48k system and as always he gets tested on this week’s Test Trev and learns that there was a console available before the Atari to which he is surprised. So to find out all about this missing link and evoke some nostalgia, come join us Sunday 21st March and download “Hands Off My Joystick”